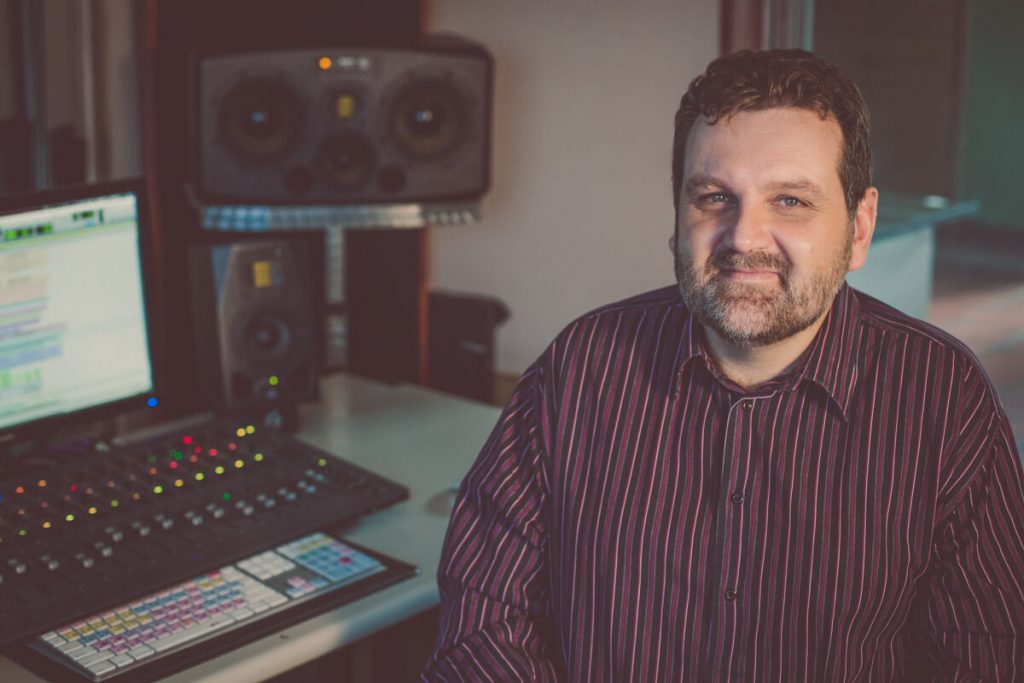 Geo Hoehn (Höhn) is a composer for film and television and Founder Director of Insomnia Studios. He specialises in film score composition, music production, recording, sound design and final mix and is acclaimed in composition, orchestral arrangements and film music sound. Geo is well known as a master of the art of the elusive “cinematic edge, in both composition and musical sound track design. Having many years of experience in sound engineering, his methodology and approach aims at integrating his musical scores in a seamless manner with sound design. In his formative years he was exposed to and immersed himself in a variety of cultures that inspired his musical inclinations and passions. Namibian by birth he received his initial musical training in Germany and now resides in South Africa. Geo is also engaged as a lecturer in film-music and sound post graduate for various universities and was Head of Sound Design at the South African School of Cinematic Art (AFDA). He also writes for music libraries in his free time. 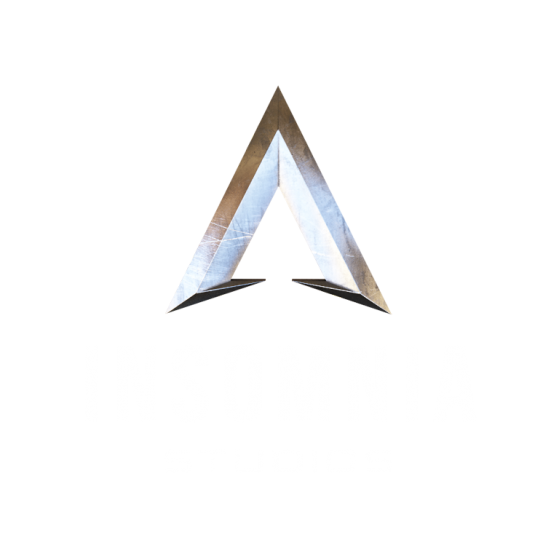 Our working team of seasoned heavyweight professionals, have various high-end credits and awards under the belt and will be a perfect match for this project. Our facilities in association with Post City and Sound Surgeon Studios, are also world-class, and includes the only Dolby certified Atmos soundstage in Africa. We can produce from stereo up to 46.4 Surround Sound mixes in formats such as Dolby Atmos 46.4, Dolby Atmos 11.2, Auro 3D, Dolby 7.1, Dolby 5.1 and Stereo. We also specialize in Music and score compositions and conventional band recordings. Some of our music credits range from Film Scores for projects like Broken Darkness, Inescapable, The last Victims, Angel of the Skies, Dora’s Peace, as well as live recording for audio, video and mixing of the Mumford and Sons album “Thunder and Dust” that was recorded and produced in full Dolby Atoms for Cinema and Blu-Ray distribution. We can record full live orchestras up to ensembles of 120 players. World renowned orchestrator and conductor Graham Lea-Cox being the orchestra leader, and manager. On the Sound mixing and recording members of our team has been involved in projects like Harry Potter, Black Mirror, Transformers, The Alienist, Murder on the orient Express and many more!

Our World class facilities constitute of 4 studios, 2 in Johannesburg and 2 in Cape Town. All our facilities are linked and integrated via high-speed broadband, in order to ensure coherence, and smooth workflow for our distributed model. We also currently have the only Dolby certified Atmos Soundstage in Africa, with a 46.4 surround system, delivering Dolby Atmos, Auro 3D, Dolby 7.1, Dolby 5.1 and Stereo mixes, as well as 2 recording facilities where live orchestras and bands can be recorded. We also have 3 composition studios, where our composer teams work from. Our sound team consists out of Steve Browell, that acts as head of sound for larger projects, with 2 re-recording mixers and 3 sound editors and Foley artists as part of the team.

Our composer team is headed by Geo Höhn, with 3 assistant composers of world class standard. We also have various internal and external QC supervisors, as well as a multi-talented music editor. Our high end customers range from International Film and TV companies, such as STX Entertainment in Hollywood, IFC Films, Alliance from Canada, DS Films from LA, California, and TV companies such as ITV, Discovery Channel, Animal Planet, BTV and many more.

Hello. We use cookies on our website to give you the most relevant experience by remembering your preferences and repeat visits. By clicking “Accept”, you consent to the use of all the cookies.
Do not sell my personal information.
Cookie SettingsAccept
Manage consent